Hello!
This blog is going to be all about new beginnings. Furniture DIYS, creating a new life for myself, and starting a new blog.

Out with the old, in with the new. This blog will grow and change with me, so bear with me, some times it'll be rough. Some times I won't remember to post for a long time (previous readers are all too familiar with this trend). Other times I will post daily like a maniac, especially at the beginning.

I am a little insane, a little humorous (or so I've been told), and a little bit quirky (ok, a lot a bit).

So here we go, cheers folks. Let's get to know each other (if you don't know me already).

I grew up in a small city in Illinois as an only child. I moved out of my parents's house the summer after my high school graduation (my mother and I are far too much alike to live together. Ever).

I lived with my grandma for two years, and then recently was able to to get a great townhouse apartment with a friend I've known since elementary school (that link will bring you to a much neglected blog that I would rather not continue, but it has a post with the apartment goodies).

That's when the DIY in me really kicked in. I've always been a bit crafty, and had started a few furniture projects while living with my grandma, but there's only so much that you can do outdoors in a storage unit, so many projects were unfinished until I had the basement in the apartment.

I tried really diving into my sewing for a while, but that only really lasted for a winter. Occasionally, I'll break out the sewing machine for a small project here and there, but for the most part, it sits in its case, tucked away in a corner with a million other half started projects and far too much fabric for one person.

I have the most wonderful man on the planet by my side, who deals with all of my crazy ramblings about projects I want to do, or how I want to arrange the furniture, the pictures on the wall....anything.


I also have two kittens (that I take far too many pictures of). We welcomed them into our little family on New Year's Eve (they're brother and sister from the same litter). Sarabi (the calico) is a feisty little girl who loves boxes to no end, and Abu (the grey tabby) is a cuddly little guy who waves his arms in the air when he wants to be picked up. He thinks he's a mountain goat/parrot/baby/cat. They're quite cute if I do say so myself. 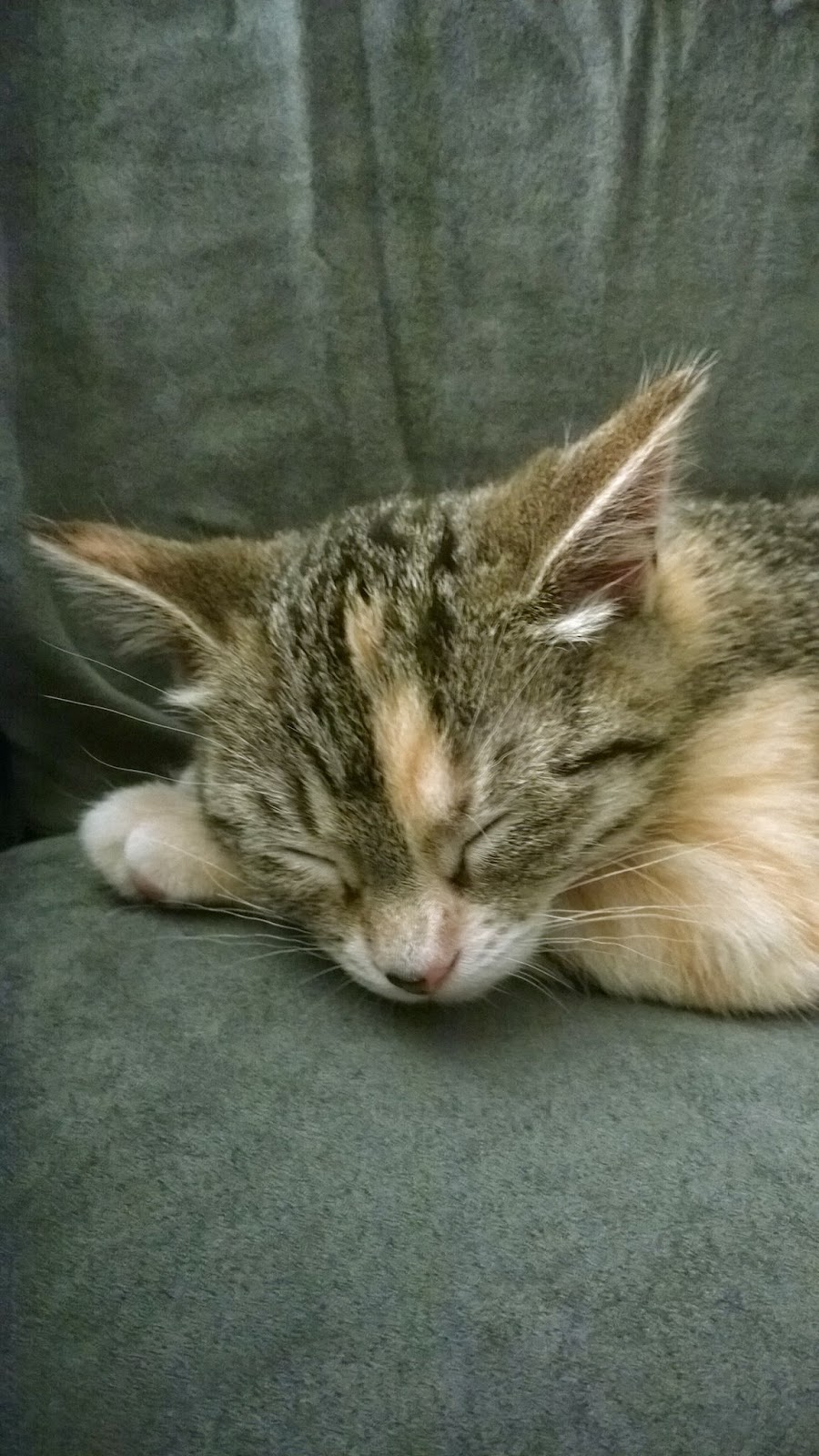 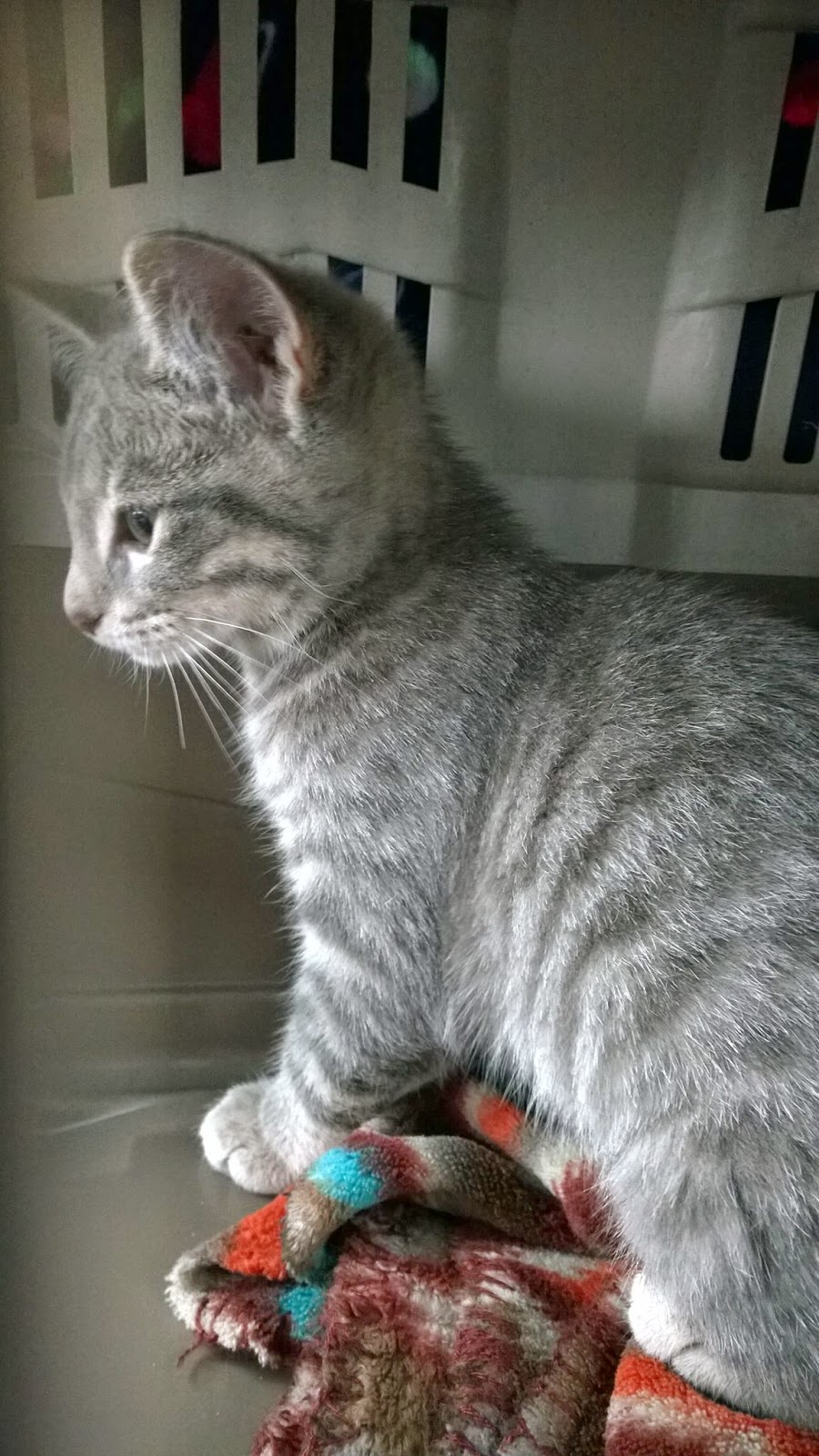 I work in a fantastic office with some crazy, wonderful people that make sitting in a chair for 8 hours bearable. I have a great job, a great group of folks to work with, some new friends, and a decent commute. It's nice to see everyone unwind around here sometimes though!

Now it's all about trying to figure out how to make it through this crazy life as an adult while still enjoying the little things.

It's a learning process, that's for sure! Now let's get into these projects, shall we?