Our dining room is always a hot mess. Between the cat food & toys, junk mail covering the table, and coats being thrown over every chair, it's become this massive drop zone that couldn't function as a dining space if it wanted to.

That needs to change, now.

I've made plans to re-do the dining set at some point this spring/summer (I never revealed the original makeover because I just never felt like it was right), and I've started drawing up plans to make this space a fully functional space.


Not a very long list, but one that will make a big impact! There are sure to be several DIY projects to come (I've already started on the "DRINK" sign for the smoothie/coffee station), so stay tuned!

Here's a sneak peek at that sign I'm making- the letters are finished now, though. Just waiting on some hooks & she'll be done! 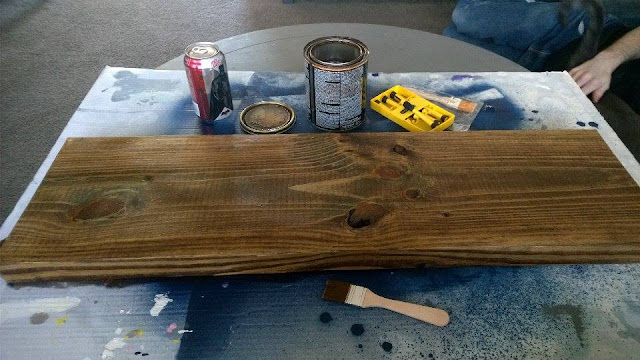 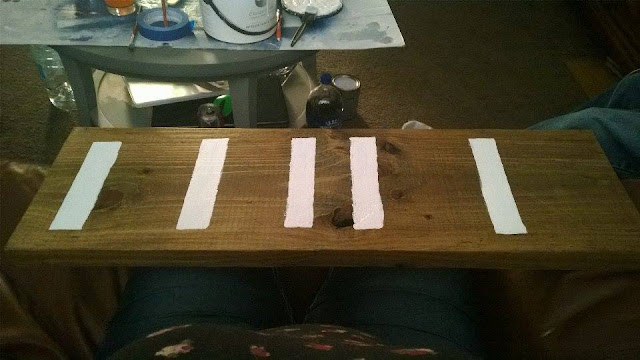