Can we just stop and be real for a moment? Because I think I need to be real, and while sometimes that's hard, it's needed. 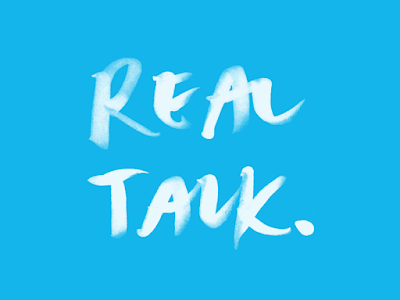 I have a problem. It's called "buying-too-much-shit-itis," and while it's not necessarily contagious, it is definitely easily enabled.


It all started after we got this place, and I wanted to make it ours, and make it feel like a home, all while still trying to find my personal style. Somewhere along the way, I lost sight of what mattered, and instead of focusing on the way the house needed to function, I focused on how I wanted it to look. Ironically, this caused it to look like a freaking thrift store on steroids, with too much stuff shoved in every corner of every space, causing the house to be less of a comforting space than a stressful one. 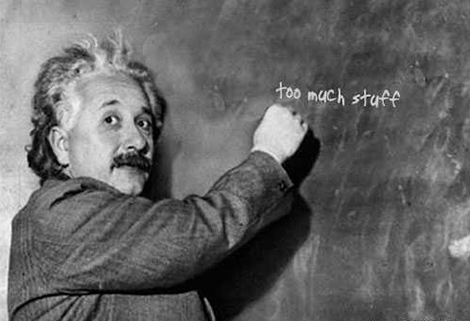 I'm not sure why it all started; it may have been a way to deal with life just being generally shitty a couple years ago, or it may have been simply amplified by that. I don't know if I'd go as far as to say I went through a depressive stage, but I definitely wasn't happy.
My job sucked; I was under appreciated and over worked, taken for granted.
My friendships were jacked up; we all were getting to that weird spot in your life where people start just growing apart. I didn't really have anyone that related to my interests or Experiences. There was no one that I could chit-chat casually with about furniture and décor without feeling like I was boring them, and no one that had lived a similar life as I had. I felt like no one "got" me. Sometimes, they too, made me feel taken for granted. Like I was disposable; a friend of convenience rather than enjoyment.
Personal stuff was going on that I didn't want to deal with; I had to move back in with my parents for a couple weeks while looking for a new place, we had to put Monte (my childhood dog & best friend) down, my career changed to a less stressful job, but also a much lesser paying one. 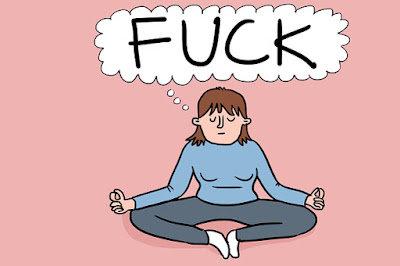 Either way, I started buying too much stuff to compensate for something; what, I don't know. I'd get on social media and see how beautiful people's homes were, and how happy they looked in them, and I wanted that. Somewhere I lost sight of the purpose of a home, and instead was hell bent on having what everyone else had, or allowed the world to think they had.

But things are looking up.


I've started selling off some of my unneeded stuff, making breathing room in our house, and some money to throw at student loans.


I've realized who my real friends are, and don't take offense from the actions of the other ones that still hang around. The stragglers will eventually fall away and while my circle may become ever smaller, it'll be full of people that love & appreciate me as much as I have loved and appreciated them for years.
I've accepted that they won't ever have the same experiences as I did, and while yes, it still sucks some days because they truly don't "get" it, they at least let me vent. I know they don't understand, they know I know they don't understand, and that's ok. That's what friends are for; sometimes you just need an outlet.


I got a new career that can pay all of the bills, allows me to save, and allows me to start planning for the future. That's huge in this economy. Everyone I work with has been here for at least a decade. There's something to be said for that; there's a reason they've stayed. And it's a sustainable job- the unfortunate truth is that people are going to keep dying. And they're going to keep needing funeral homes & cemeteries to help them with the aftermath.


I've also started to make real connections with people on social media that have the same tastes as I do, and can carry conversations with without feeling like I'm boring them to death. And while sometimes they definitely enable the "buying-too-much-shit-itis," they also have helped me discover exactly how I want our house to look, feel, and function. 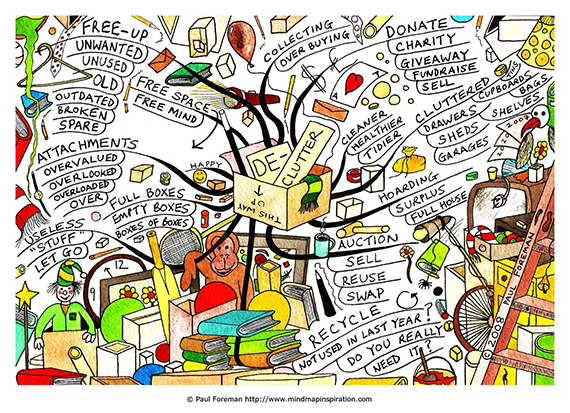 I'm taking a week of vacation next month to relax & to also try to finish the house up. I'm playing with the idea of holding a yard sale to try to get rid of some stuff without it simply being a loss. I'm thinking either a "everything $1" sale, or a "everything $5 & under" sale. I'm not doing the piddly change, so there won't be anything less than $1, but I will have a "FREE" box for those items.


I'm giving up on the whole "let's have stock that you like that someone else might eventually buy" idea, and instead am doing personal shopping. It allows me to still go shopping, but gives me a purpose when I walk into the store (instead of blindly buying items I think people will like), and will allow me to keep the house clutter free (once I get rid of all the extra shit first). 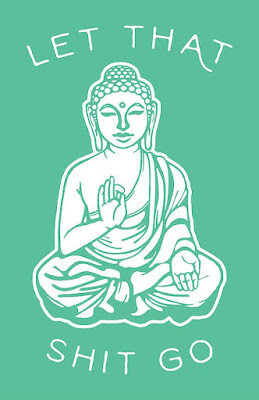 I've also made plans to go away for a weekend this summer on a girl's weekend trip. We're driving so that there's plenty of time to relax and just enjoy the ride. Because I've gotten tired of feeling the typical millennial need for "instant gratification." Screw that. Seventeen hour drive? Bring it on. I could stand to take a road trip and have to actually wait to get to where I'm going. We all could at some point.