Yes, I have been absent in the basement department (and not for lack of progress). Things have been moving along, but I just haven't taken the time to document it lately because anything I've been doing has been in short bursts... I don't figure you guys want an update every time I move a box or fold a blanket:


"Whoo hoo, look at you go! You PLACE that pillow, girlfriend!"


...................... Not going to happen 😂 Anywho, I haven't been updating Instagram or anything much lately because my life has been a whirlwind of crazy this month (even more than usual). To be completely honest, the only reason that wooden bowl post got published was because I had pre-written it ages ago, and just needed to download the pictures from my phone to add to the post (the pictures are also from ages ago... 😜). I also still haven't added pictures to Chapter 2 of the Basement Saga... or taken them for that matter. It's just that ever since my random seizure on Feb 6, I've been all over the place. 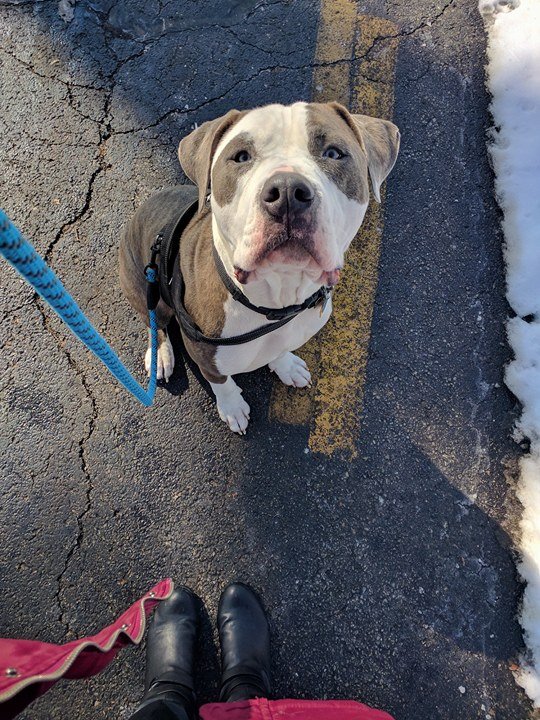 Doctor appointments, phone calls, friend events, the whole shebang. And even though I was off work for two weeks (ok, pause. Work made me be off until I got a doctor's note, but the lady in my department that practically had a heart attack could come back the next day???? How does that work? Ugh, ok, anyways, back to what we were actually talking about), and I did a lot of cleaning during that time, it wasn't the basement.
And literally three days after I went back to work, it reverted to the way it was all over again. Dirty dishes on the counter (god how I miss having a dishwasher to run every night), laundry in the hallway, disheveled bed, garbage needing to be taken out.... basically it looks like I didn't do anything whatsoever. It's greeeeeaaaaat. 😐


Right now we're waiting for my MRI appointment this Thursday, but I've had a CT at the ER done, an EEG at the neurologist, and enough needles jabbed into my arms to last a lifetime (joke's on me because there will be at least one more on Thursday).
I have been put on probation for driving, so I have to rely on everyone else to drive, meaning I'm not getting a lot of things done because I refuse to inconvenience the world for my little things I want to get done. Get me where I absolutely need to be, and that's it. I'm hoping that Thursday's MRI will be the final piece of the puzzle, and that I can get back to driving sooner rather than later.
The standard probation period is 6 months, but I was told in the ER that 3 months minimum was ideal. If all of my tests come back fine, You can bet your a** that my a** will be in my driver's seat May 6, no exceptions.


In other news, I FINALLY finished paying off the fraud accounts we discovered back in November (there goes a little over $2000 I'll never see again, and have nothing to show for other than a couple letters in the mail and a trashed credit score). Theoretically, this should mean I'll be back on the up & up and should be able to buy a new car maybe next year after I work on that & save up.
We also just repaired my exhaust ($998) with help from my dad paying half. Now the car can sit and wait for me to be able to drive, and I'll no longer have the death metal concert coming from its underbelly this summer. 😂


In March, Gianna will be moving in next door to #2, so I'm hoping we have a lot of projects to come to the blog! Then in April (my first "normal" month according to my budgeting spreadsheets), around Earth Day, she and I are going to tear up the flower bed & make it beautiful again. Aaron's dad has a tiller we can borrow to really help, and we're planning to have a floral section and a garden section. I hope to have a few posts about that to help anyone else in our planting zone. 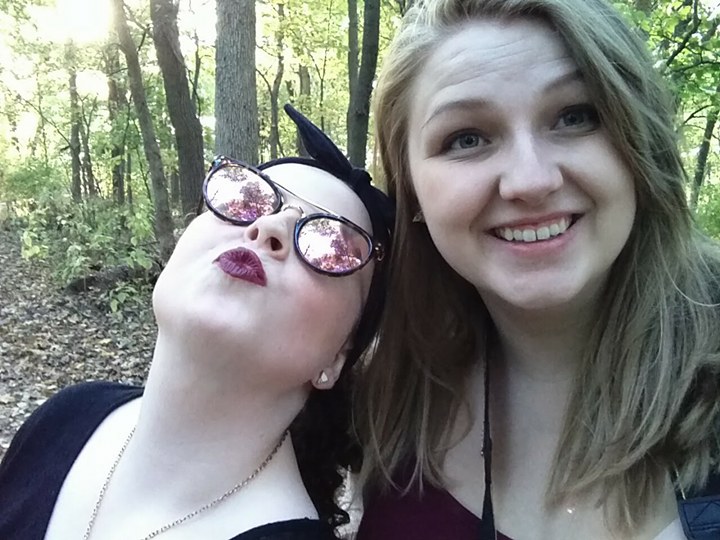 We've planned everything out pretty much down to the inch, so now it's all about finding the plants & supplies! I'm waiting to hear back from our landlady about possibly building a window box for the front (the kind that would attach to the brick & we'd leave behind when we left), but I've been looking at building plans for free standing ones as well. Either way, maybe I'll finally use that compound miter saw I bought myself as a birthday gift...two years ago 😜
Either way, there will be power tools (and of course, posts about using said power tools)!


So here's to making the most of a crappy situation, planning for better months ahead, and "seizing" the day (just not in the way that lands me in the ER 😜)