This post has been a LONG time coming, let me tell you. You've probably seen some of the progress here & there throughout my Instagram stories, but this post is a breakdown of what's been done, and what's left to do (because my lord is there stuff left to do). 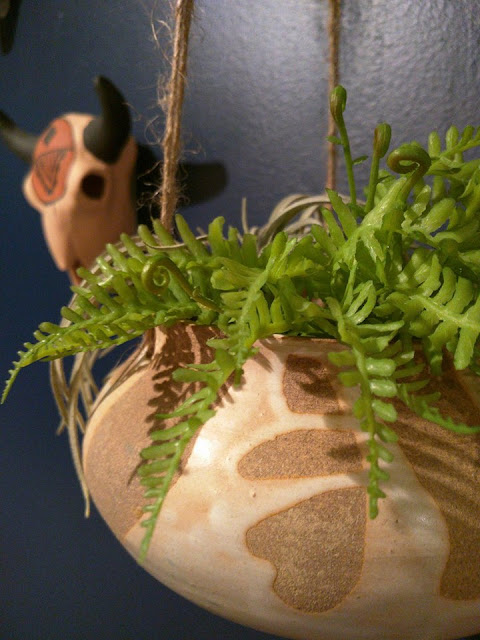 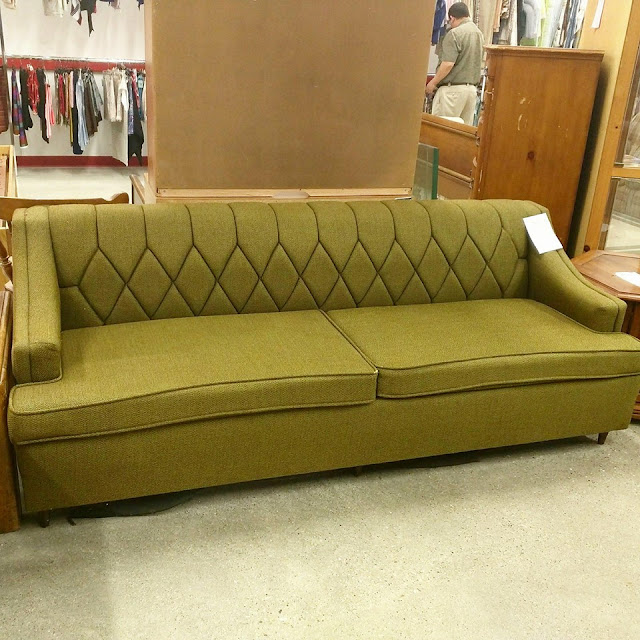 After the Big Green Beast made her arrival, things started really hopping into high gear for a while. I (almost) finished painting, I found some cute Edison fairy bulbs for the corners, I even hung the mismatched picture ledges to see if that's what I really wanted on the wall (it isn't, but I'll have matching ones someday).


And then things came to a screeching halt.
I couldn't figure out where to put things, or how to style anything, or even what I did & did not want to keep. Things just kept moving around aimlessly until I couldn't take it anymore and just shoved it all into the laundry room to pretend it didn't exist (I also would be lying if I said Minecraft & Netflix's "Everything Sucks" didn't also play a part in my procrastination, but....we don't have to talk about that 😜 It was all done in this room, so it counts as brainstorming time, right? Right. Moving right along). 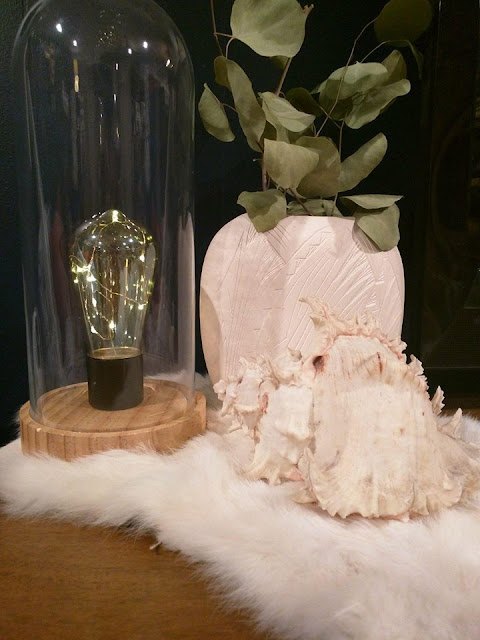 But we did find out that in its current state, it does serve as a basement living room, a chill spot, and a suitable guest room. The snake also doesn't seem to mind hanging out down here, and has been a little more active than usual since being moved from the second bedroom all the way upstairs. He keeps tabs on me while I do things, such as: 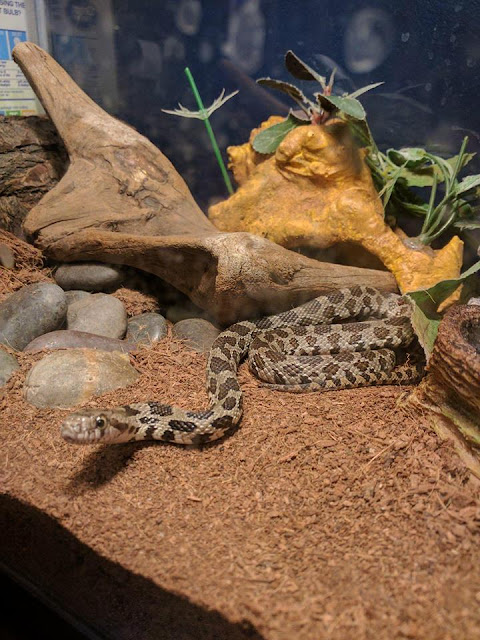 He also mocks me as I think about:
He's really a jerk, when you think about it 😜 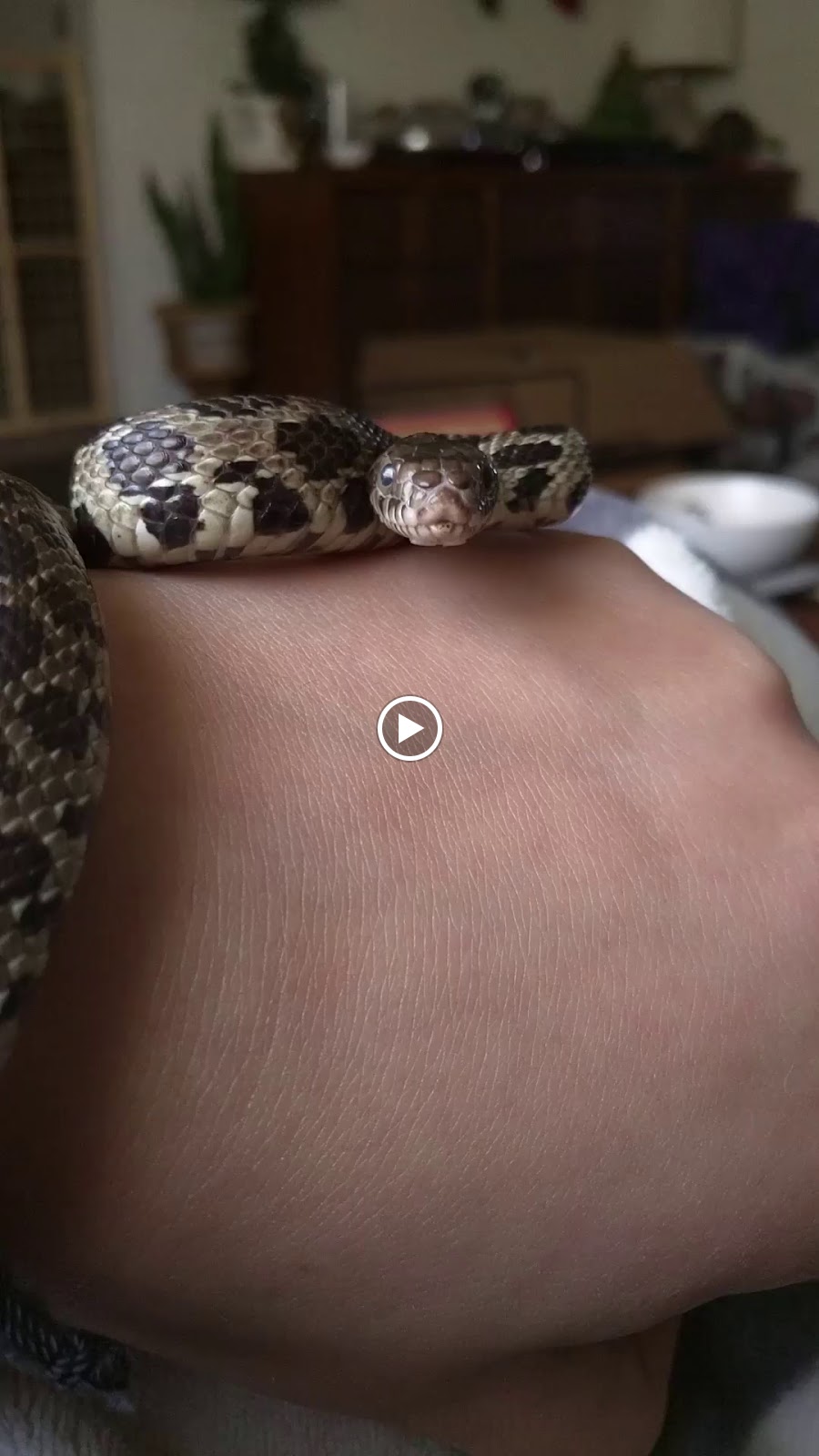 Nah, but for real... I have a lot of little things I need to do for down here, and I just haven't gotten around to them or figured out how to do them quite yet.


The seizure really threw a wrench into plans, too, since it took away two weeks worth of pay while work waited for me to be cleared by a neurologist. Luckily after all the tests were done, my neurologist said that in May I can start driving again (I just have to be careful), which means things will really start moving right along again.
It's funny when you think about it... I'm trapped in the house and yet nothing is really getting done super quickly... when theoretically, this should be the easiest time to get stuff done 😜